It may seem hubristic for agency start-up founders to discuss if, when and for how much to sell. But not doing so can lead to serious problems, writes Martin Woolley. 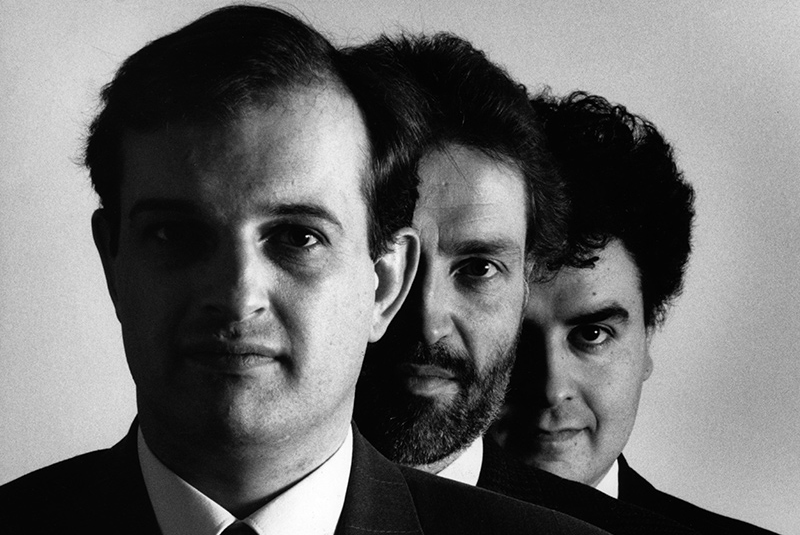 This story was originally published on Mediatel News.

It’s daunting setting up on your own. It’s exciting too, of course, otherwise you wouldn’t be doing it.

But the odds are against you. Failure rates for new businesses are estimated anywhere between 30% and even 90%.

So it’s understandable that some start-ups obsess about the threats and spend much time and focus on worst case scenarios.

But you don’t set out to fail, right? So surely, you’d spend some of your planning time on what success might mean?

When three young media types put their names above the door and launched PHD, they obsessed about the potential problems.

David Pattison, Nick Horswell and Jonathan Durden (pictured, above) needed credit terms from suppliers, accreditations, cashflow guarantees. They brought in an established agency owner who could help them – and agreed a share of the equity in their new venture to bring them in.

They were clear what they would do when it hit the fan. But, as we know now… it didn’t.

PHD took off – they never needed outside cash. They grew fast, creating a successful business and brand. The founders were courted by several of the large groups and ended up going from start-up to sale in just six years. It was a pin-your-ears-back, 100mph ride.

But business sales – even potential ones – are notoriously stressful and dangerous things. Many founders fall out with each other over them, especially if they haven’t aligned on what’s important to them. Investors and owners want to maximise their return and things can get a little brutal. There are inevitably lawyers involved.

So, until opportunity started banging on their door – according to Durden’s account – P, H & D had never had a conversation about how much they would each be happy to sell for.

The founders could have been millions of pounds apart in their expectations. That could have scuppered their chance of a deal. Partnerships have disintegrated over such things.

Worse still, they had an outside investor with significant equity. He had this one opportunity to make the most of his stake. Again, large sums of cash were involved. The contract they’d signed would be scrutinised, and opposing lawyers would try and get the very most for their respective clients. It’s what they do, after all.

Except… there was no contract. Everything had been done on a handshake, six years earlier.

No one knew what rights the investor had – would they need to approve the sale? Did their percentage of the business mean a claim over cash or other assets? Did it extend to the value of the earn out as well as the initial sale price?

All of these are questions with potentially very expensive answers. It could get legal and very nasty.

Get it in writing

But luckily, none of these disasters came to pass.

As it happened, the founders did want more or less the same as each other. The investor turned out to be a gentleman and agreement was swiftly reached, with no one feeling as if they had lost out. Frankly, the odds were against such a harmonious outcome.

It could have been very different.

At the start of a business launch, but also any significant undertaking like a joint venture, partnership or investment, there are two different sets of problems. Problems of success as well as problems of failure.

Psychologically most of us (and all lawyers!) will gravitate towards the downside. Make yourself consider both scenarios at the outset and create a written agreement. You’ll always be glad you agreed before you’re at the business end!

And – as PHD’s founders discovered – it doesn’t do any harm to do business with honourable people either, if you can!

Cautionary Tales is a fortnightly column by What’s Possible Group CEO Martin Woolley, who is on a quest for embarrassing and teachable lessons in media